Such a beautiful, heart-wrenching story! I was awestruck – I absolutely loved this book.

This novel is about resilience as much as it is about finding forgiveness in your heart for the wrongs done to you, as well as the wrongs you have done to others.

Eldon Starlight personified the harsh brutality of addiction, loss of heritage and self-worth that Richard Wagamese himself had experienced in his own life. (Eldon’s harrowing life-journey was, in part, based on Wagamese’s own troubled youth.) 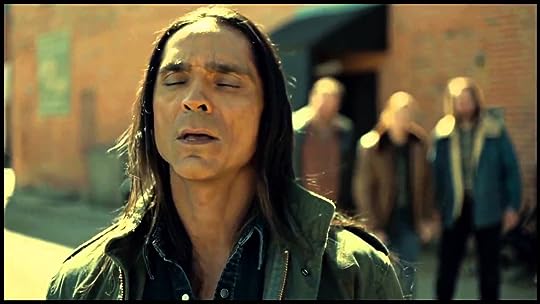 Franklin Starlight is, to me, the symbol of Wagamese’s hopes and dreams for the younger generation of North America’s Indigenous people. Young Franklin is being raised by the “Old Man” – who is not a Native Indian. Franklin worked long, hard hours alongside the Old Man, living simply and honourably, respecting and sharing the bounty of Nature. The love and respect the Old Man and young Franklin had for one another had a huge influence on young Franklin’s life. 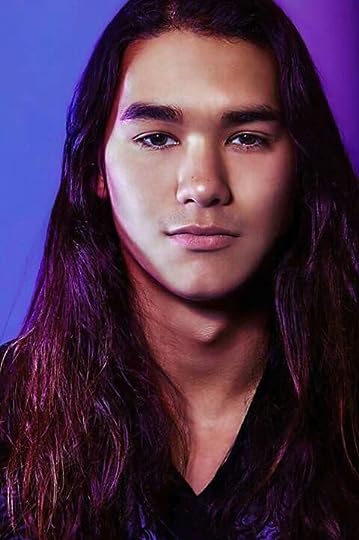 Wagamese’s lyrical writing style draws you right into the wilderness as you make the fateful journey with father and son through remote B.C. back country. I read this during the summer several years ago, and at one point I had to wrap a throw around myself when Wagamese described a snowy winter scene – his writing is that vivid. 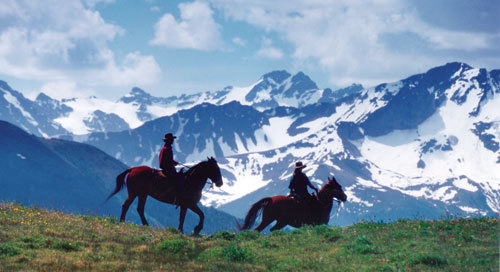 As the story progresses, you realize that young Franklin possesses a personal strength and wisdom beyond his years – all of which he owes to the “Old Man.” Franklin’s disreputable, thoroughly unreliable birth father, Eldon, keeps reappearing throughout his life – a stark contrast to the upright and honourable “Old Man.” Franklin was raised to find self-worth through hard work and self-sufficiency, and to disregard the prejudices and ignorance of those in his rural community. 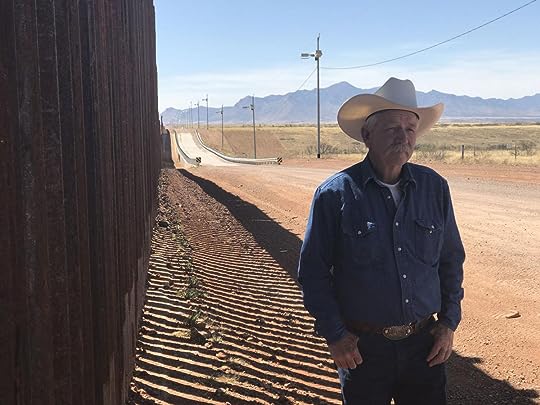 Both Franklin and Eldon are missing vital connections to their Indigenous origins. Eldon finally finds the courage, now that he is dying, to tell young Franklin about the soul-destroying events that led to Eldon’s life-long escape into alcoholism. The scene where Franklin and Eldon discuss courage – or the lack of it – in one’s life, and how one comes to terms with this, is very revealing about the characters of father and son. That heart shattering ending still haunts me. It was so very sad, but left you feeling so proud of young Franklin. Franklin was truly heroic, in every sense of the word. 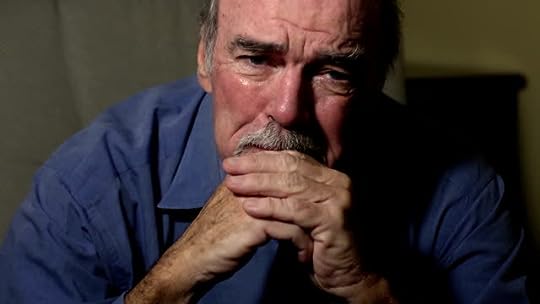 Finding the courage to face our inner demons and learning to forgive ourselves, and then seeking the forgiveness of those we have wronged – Eldon Franklin was proof that this is not always easy for those who are lost and spiritually alone. Medicine Walk was an incredibly engrossing, beautiful novel. I was so grateful that Richard Wagamese shared, through this story, his feelings of loss of identity, social alienation, and his struggles to overcome drug and alcohol addiction.

I have often wondered if major literary prizes were withheld from him because of Wagamese’s very troubled past. This would be a huge miscarriage of justice, considering that he overcame his alcohol and substance abuse problems, changed his life, embraced and celebrated his Indigenous culture and wrote several award-winning books.

One reply on “Medicine Walk, by Richard Wagamese”

Fantastic scenes! Franklin does sound like a true hero. After all, being a hero means overcoming yourself.