What a very sad story.

Liam’s eloquent grief at the end of this novel just about broke my heart; however, I didn’t shed any tears because I would get distracted by the weighty dialogue and Liam’s repeated quotations from Moby Dick (with one reference to C.S. Lewis, comparing grief to fear.) Whenever I’ve been grief-stricken after a loved one’s passing, my mind was pretty much a directionless blob of incoherent heartbreak. (These passages came across as contrived and as a showcase to the author’s stellar reading habits.) 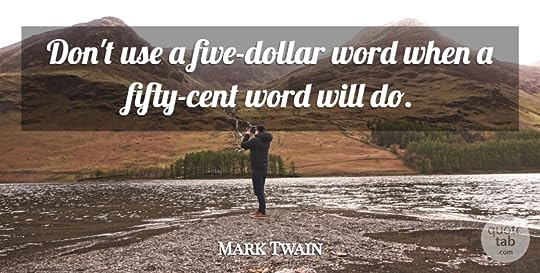 In many instances, this novel brought to mind Jodi Picoult’s My Sister’s Keeper. Admittedly, a fair amount of the plot line is different: Rainey doesn’t have to donate blood or bone marrow to her young sister. Rainey even prays to all the gods in the heavens to allow her sister to grow old and live life fully. (Unfortunately, those gods decided to grant Rainey’s wish – at a horrific price.)

The author writes well, but sections of this novel – especially the dialogue – made me feel like I was reading a Regency novel. Rainey loves Jane Austen’s novels, but why did Rainey have to speak like a Regency heroine? “Would you be so kind as to….”
Seriously!?!

Liam also used plenty of “fifty cent words” that in anyone else would have made him appear conceited. Rainey often didn’t know the meaning of many of the words that Liam would use in everyday conversation with her – “disconsonant” being a prime example. I don’t think the author realizes how distancing, not to mention disconcerting, it can be to use vocabulary that is above an average audience’s level. (I, too, had a love affair with my dictionary when I was a teen and even I had to look up that last word: it sounded odd and seemed so out of context in Liam’s sentence.)

Your average teenagers don’t speak like tragedian actors. Liam was undoubtedly intelligent – I will grant him that – but using “high fallutin” language that is above even many adults’ understanding is, as I’ve said, snobby and alienating. This was the opposite of what most newbie authors do: here, we had too much convoluted showing and not enough telling.

I did predict the tragic conclusion of this novel and I have to say that I found the exact method that the author used to engineer her tragic ending a bit contrived. All of the main characters were left wracked with abysmal guilt for one reason or another. At one point, I had to laugh inappropriately, because I thought: this is straight out of the Looney Tunes cartoon Boyhood Daze. Young Ralph Phillips is sent to his room for breaking a window. Feeling mighty sorry for himself, little Ralph whines indignantly: “I get blamed for everything I do!”

Then he starts daydreaming about how sorry his parents will be when they need him most, but he can’t do anything to save them, because he has been grounded. (Watch this short episode on Youtube for yourself and you’ll see why I laughed…) 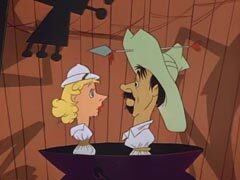 This plot felt a bit like this cartoon episode: “NOW everyone will feel sorry that they lavished all their attention on Maverick, with none to spare for Rainey…. Waaaaah!”

There were many fine speeches about grief and guilt in the last few chapters – but they were too pat and and came across as rehearsed. Such long, eloquent speeches are more aptly found in a Shakespearean play.

I also objected to the inappropriate handling of certain violent acts in this story. There is a scene in the beginning of the novel where young Joshua Ramos is taunted by the school’s “rich boy bully.” Chase taunts Joshua, inviting him to engage in a sexual act with Chase and his gang of bullies behind the bleachers. This is a criminal offense (enticing a minor) but the principal of the school is not advised of this crime and Liam ends up getting detention when he fought off these bullies. (Very stereotypical.)

Later on, Rainey’s father, Dr. Collins, makes a statement that there are no wholly evil people, but the author certainly painted herself into a corner when Chase and Carson almost beat Liam to death. Chase’s backstory was no excuse for his criminal behaviour: it did not give him a license to vent his fear, rage and frustration on everyone else. I also did not buy Chase’s and Carson’s reformation at the end of this story. More work needed to be done to show their remorse and their decision to stop their bullying ways. Many of the characters in this novel were similarly stereotypical and one-dimensional. 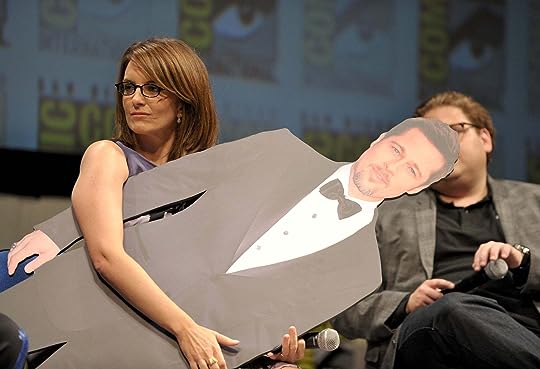 Summation: I enjoyed many parts of this story: it was a decent debut effort. But there were times when I wondered if this was a YA novel, a Regency romance, or a Shakespearean tragedy, with a bit of Moby Dick thrown in for good measure. I’m rating this 3.5 out of 5, rounded down to a 3 because Liam’s character should not have had to resort to using 50 cent words to prove his intelligence. My thanks to the author, publisher and NetGalley for an ARC of this novel in exchange for an honest review.

Oh, I love Looney Tunes, and I think I get why you’ve been laughing.

But I think with words like disconsonant, Liam was using less fifty cent words and more five dollar words (if we’re judging by your Mark Twain quote).

Anyway, I now have the utmost desire to start reading Moby Dick. Strange. 🤔

You crack me up! Good luck with Moby! (ZZZZZZZZ!) I hear you about the 50 cent versus the five dollar reference, but I can never resist Mark Twain! The other 50 cent gifs or images didn’t even hold a candle to his powerful words, so I went with it. As for the Moby Dick quotes in this book, they were very biblical and were spoken in old English, and probably in a local dialect, to boot, so I am very glad I was never forced to read that book in high school. (I much preferred Shakespeare. We had to read two of his plays every year.) This book wasn’t bad, but the author was showcasing her own brilliant mind, and the characters and plot suffered for it. She needs to put away her personal spotlight and concentrate on the story itself. She shows a lot of promise, though. Thanks for the hilarious comment, Stefan!

Oh, yes, Shakespeare! I finally remember reading Hamlet, an the while thinking “this is a drama? It’s more of a comedy!”.

I love the movies Kenneth Branagh made based on Shakespeare’s plays, especially the midsummer night’s dream!