I enjoyed this rambling confession of a disenchanted Japanese housewife who embarks on a love affair with a man who was (probably) the true love of her life. 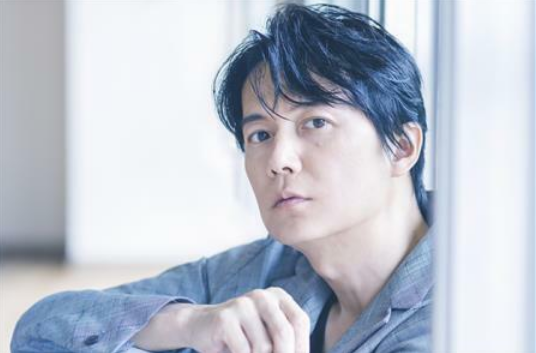 The author, Emily Itami, was raised in Japan, but currently lives in New York. The story is written in English (à la “Queen Elizabeth, pass the teapot please” English) and is rife with British slang. There has been some speculation on GR regarding these British overtones. I think it is obvious: much depends on who taught Emily Itami to speak English in the first place: one of her British parents? a British ex-pat tutor? or a North American ex-pat tutor? At any rate, the narrator of this audiobook, Lydia Wilson, has a British accent, so I don’t understand the accusations of discordance from some GR reviewers. Wilson did a decent job but the first third of the audiobook was difficult to understand for me because the narrator often mumbled or slurred her words when the character, Mizuki, was saying something sarcastic or droll – which was often! 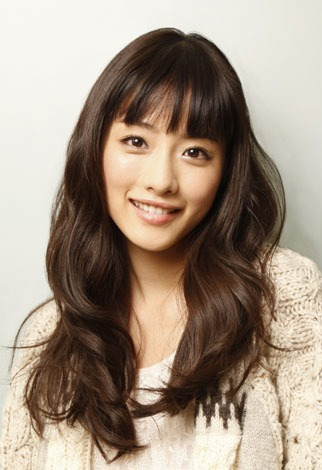 Mizuki was given the opportunity to be an exchange student in New York when she was sixteen.
This experience changed her and she was never again the “perfect, well-mannered Japanese girl.” America had ruined her according to Mizuki’s ultra-traditional mother.

After flunking out of school, Mizuki eventually returned to the U.S. and had a modestly successful singing career, but she began to miss her family and her culture, so she returned to Japan, and eventually married, became a conventional Japanese housewife and had two children. 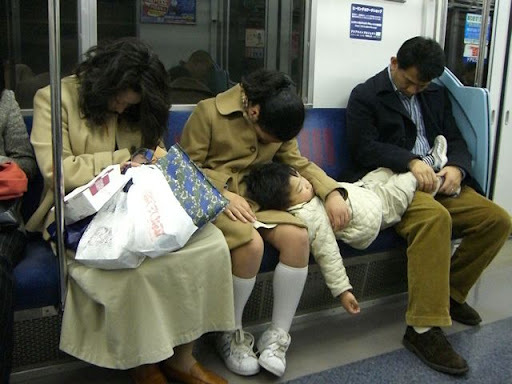 The initial passionate flame in her “carefully chosen” marriage is extinguished by the passage of time and the rigours of the Japanese work ethic. Mizuki is resentful and justifies her affair with the intoxicating Kiyoshi as revenge for her husband’s own extra-marital affairs, disdain and neglect. 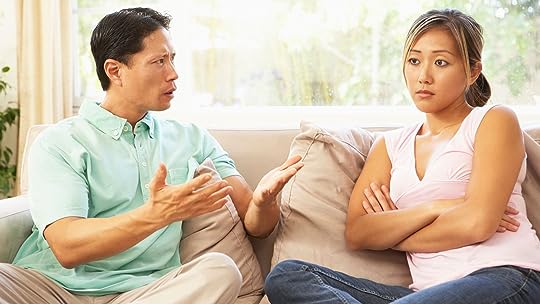 Lurking in the background is the ever-present threat of an earthquake, and when this “silent character” inevitably makes its appearance in this story, the consequences are devastating, life changing – and, surprisingly, life affirming. Many GR reviewers disliked the ending, but I thought it was bittersweet and realistic. Mizuki loved her unruly and very “un-Japanese” children. They needed her and she was certainly not going to abandon them to an emotionally stifled life by choosing to run off with Kiyoshi to New York. I love that Mizuki’s daughter will have a chance to spread her wings in Paris – just as Mizuki’s father had done for her. 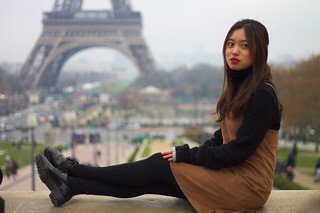 Ironically, Mizuki believes that she is a social failure because she does not behave like a proper Japanese wife and mother. But I had to give Mizuki many bonus points as I listened to this audiobook. I didn’t fault her for having an affair during that arid time in her life when everyone seemed to be dumping on her. We all need to feel appreciated and needed.

I was very proud of her during that subway ride: despite her own terror, she pulled a “SuperMom” – she was there for her family and her children when they needed her most. 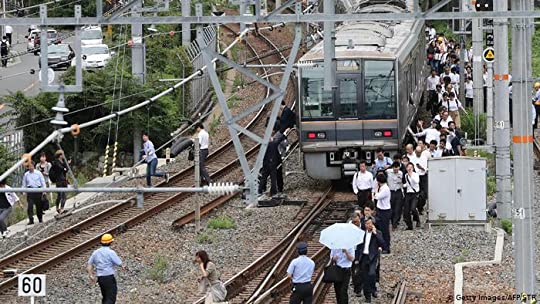 I’m rating this “true confession” short novel a 4 out of 5 stars – a great debut effort!