Lucy Barton, my favourite of all of Elizabeth Strout’s literary characters, returns once again to regale us with her reminiscences and observations. 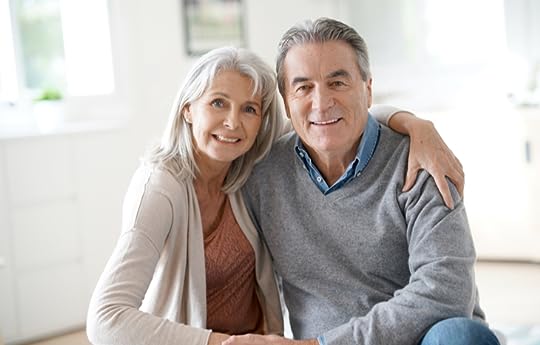 Lucy is middle aged and recently widowed, and her ex-husband, William, is in his seventies and in his third marriage. They remained friends after their divorce and respective marriages and supported one another during various difficult times in their lives.

It was shocking to me that William turned out to be such a cheater. At one point in this story, he assured Lucy that he had never loved any of the women he’d had sex with on the side during their marriage. Poor Lucy endured the marriage for as long as she could. She felt safe with William’s “authoritative personality” – he was “home” to her – until she could no longer endure the situation. I was glad that she eventually left the marriage, and also very glad that she found the love of her life in David. Lucy and David understood one another. David and she “came from nothing” as William’s mother used to say about Lucy whenever she would introduce Lucy at a gathering that Catherine had been hosting. 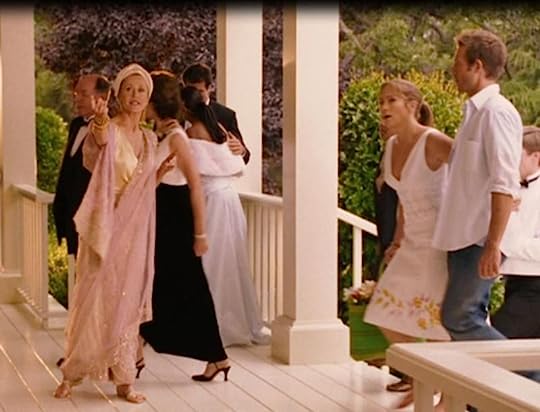 Catherine Cole was an enigma, Lucy declares. She dominated Lucy’s life and feelings about herself as long as Catherine lived. In the presence of the very haute couture Catherine, Lucy felt that she could never escape her very humble past, and it ultimately affected her marriage. 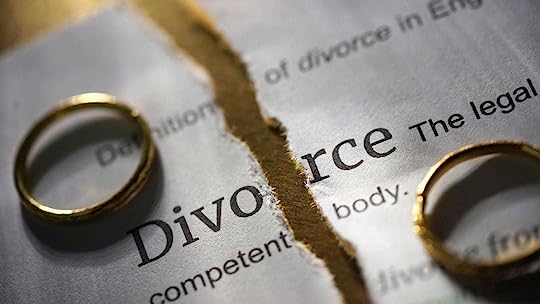 A word on the writing style of this novel: Lucy was “chatting” with us. She openly addressed the reader throughout the novel. The writing was conversational and informal. At this later stage in her life, Lucy is more confident (although she still suffers from panic attacks and PTSD) and exclaims her feelings all over the place: “Oh my, how I loved Catherine Cole.“ (But did she really? Who knew the real Catherine Cole? Certainly not her son or daughter-in-law, as this story would reveal. 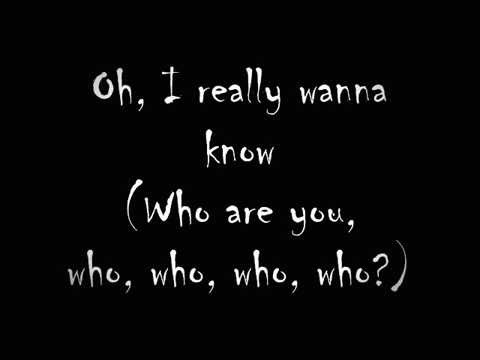 I was so entertained: it was like I was having a one-sided gossipfest with Lucy Barton. I would nod or groan at appropriate intervals, but Lucy held court, and I listened, enraptured! Much is explained and becomes clear toward the latter half of the novel. (Karma is indeed lying in wait for all of us!) 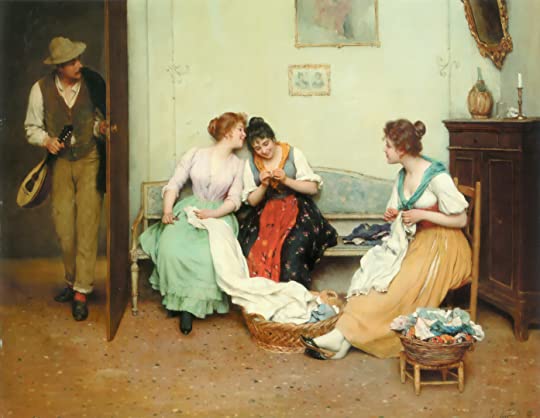 I have always credited Lucy with being a very loving and forgiving person, so I always looked forward to the passages in Strout’s other novels when Lucy would make a brief appearance.

I didn’t know what to make of that ending, except to accept that Lucy could not go against her own kind nature and leave William to his own sorrowful devices – which is what he deserved! That man wasn’t even faithful to himself! I get that his mother never showed him any affection, but he was a scientist: an educated man. He must have figured out by the age of 70 that he was looking for love in all the wrong places, and instant gratification leaves you pretty empty after a while. 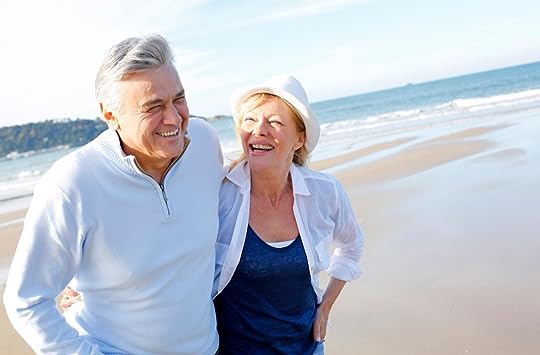 I’m glad that Lucy was able to see William more clearly in the end. (Strout credits Laura Linney’s performance in the stage adaptation of My Name is Lucy Barton for inspiring Strout to continue Lucy’s story. I, for one, am very glad that inspiration struck again!)

A very enjoyable read which I am rating a solid 5 out of 5 entertaining stars.
My thanks to the author, publisher and NetGalley for an ARC of this novel in exchange for an honest review.

One reply on “Oh William! by Elizabeth Strout”

Great Review, and I especially approve of the lyrics from The Who used as an illustration.
It’s actually one of my favorite songs!