My rating: (4.5 Stars – Goodreads does not allow half stars.) 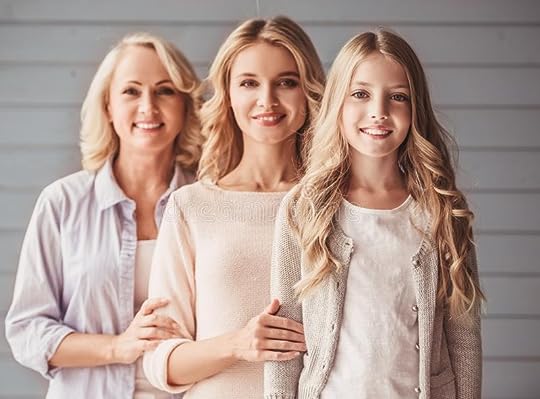 Every generation likes to believe that they are more enlightened and advanced than the one that preceded it. And yet, sexual and physical abuse are ever-present. We are a product of our times, our thinking and our community.

Silence and Secrets. These two historical culprits loom large in this heartrending story spanning three generations of the DuBarry women. Everything is shrouded in mystery. No one probes too deeply for fear of finding out a shameful truth that might require drastic intervention on their part. 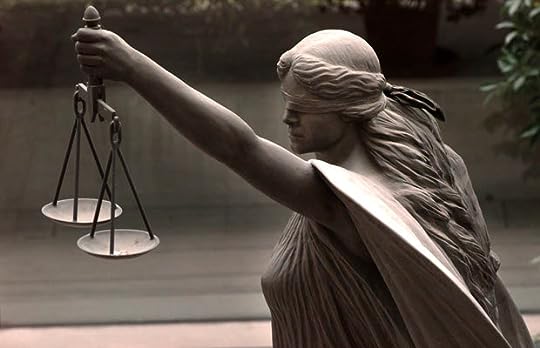 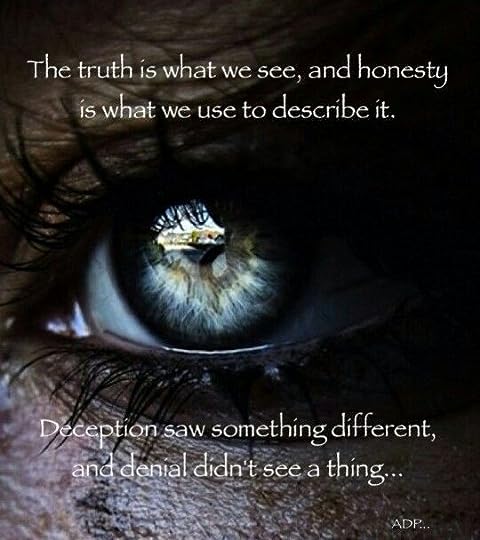 May was abused by the one person she thought she could trust. She felt ashamed: she suspected that her isolated Ocracoke community would judge her equally guilty if they knew what had been done to her, despite the fact that she was only 13 at the time. 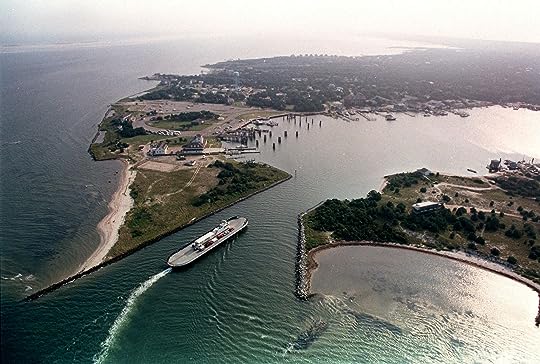 As the story progresses, the mysterious identity of who the father of her baby could be becomes horrifyingly clear to the reader, despite everyone else’s apparent ignorance. May’s ingenuous journal entries, employing her endearing Ocracoke (North Carolina) vernacular, slowly revealed the tragic horrors of her young life. 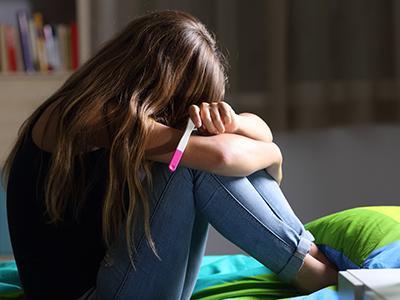 Unfortunately for May, even her Aunt Virgie failed her in the end. Aunt Virgie chose secrecy and “saving face” over justice for May, and eventually took May’s secret with her to her grave, leaving May totally defenseless.

The back and forth timeline caused me a fair amount of confusion. At one point, I thought that Aunt Virgie knew or at least suspected the truth from the start, but the timelines crisscross and waltz back and forth so often that I may be mistaken in this. Even if Aunt Virgie was still in the dark, I could not understand why May was sent back to live in Ocracoke with her father after recovering from giving birth to Lacey. Aunt Virgie was of the opinion that May should finish her education, but why send her back to the scene of the crime, so to speak? At the very least, May’s pregnancy was the result of statutory rape: she was only 12 or 13 years old at the time. Someone in Ocracoke had impregnated May and thereby had committed a crime. (This part of the story made little sense to me and even dismayed me. Why, too, didn’t May speak up or at least beg not to be returned to Ocracoke?) 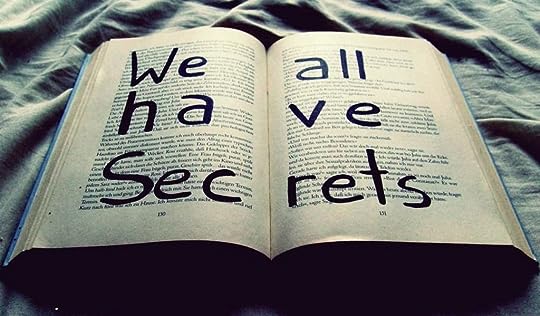 Innuendo, hints, and vague wording are often the only clues the reader has to work with, but after a while you know exactly where all of this is going. This novel should come with trigger warnings because there are several detailed descriptions of sexual abuse and physical assault, as well as two episodes of heartbreaking and vicious animal cruelty. 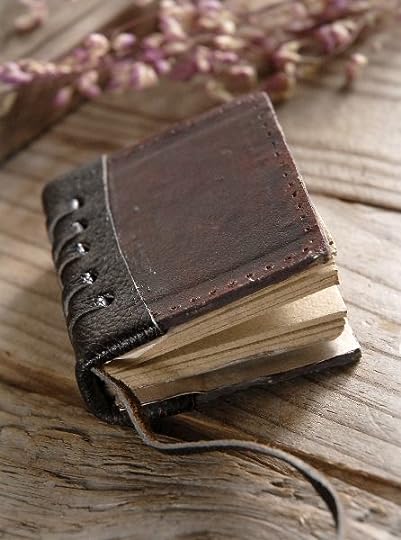 May’s journal alerted me to the potential revelation or accidental discovery of the awful truth by at least one character in this tale. But what that character decided to do with that revelation at first disappointed me, then led me to delay writing my review until I had pondered each side of the issue.

I am still disheartened that Silence and Secrecy prevailed and May was not exonerated. But I also had to acknowledge that Lacey’s motives were centered around protecting Willie from more heartbreak. What good would it do to make him feel even more guilty than he already felt for not going after May and attempting to persuade her to return? He might have prevented her death by finally forcing May to speak her truth. This last motive I did understand – but I was still disappointed.

Apart from these disquieting wrinkles, this was a mesmerizing story. I was fully invested in May, Lacey and Tasha’s mental and physical tribulations. I admired their strengths while at the same time sympathizing with their inner turmoil, self-doubt and personal weaknesses. 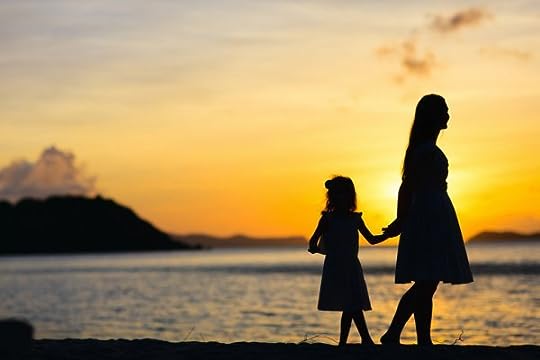 I’m rating this one an engrossing 4.5 out of 5 stars. (Goodreads Admin: we need to be able to assign half stars in our rating system!) I’m going to round down to a 4 for the time being, because there was one journal entry where May suddenly lost her Ocracoke dialect and envisioned and related her future actions in grammatically perfect and highly dramatic phrasing. This stretched my credulity a tad too much.

That said, I highly recommend this riveting story: I deliberately lingered and spread out my reading time so that I could extend my stay with these fascinating characters who had become very real to me. (The male characters in this story were no less fascinating than the females. I adored Willy, but Cade got me all worked up – in a good way!) My thanks to the author, publisher and NetGalley for an ARC of this novel in exchange for an honest review.