I am sitting here, madly racking my brain for adequate words to describe this incredibly beautiful, moving thriller about the fierce love of a father for his daughter. No sacrifice was too great for his little girl, and, unfortunately, Cooper would be called upon to prove this. 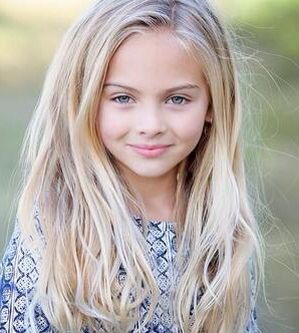 The last few chapters had me choking back tears: I was already dreading the inevitable end to this tale. From the very first chapter, we knew this day of reckoning was coming for Cooper. 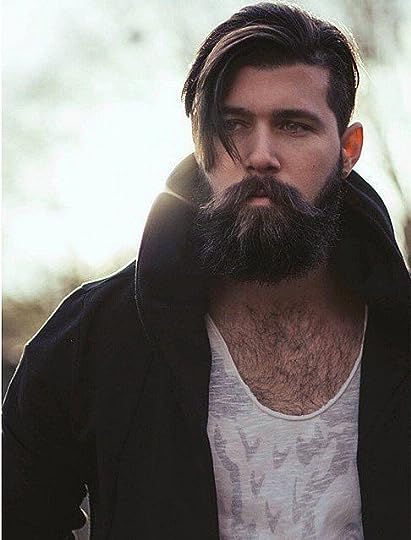 I was captivated by Cooper’s fierce, protective love for his precocious daughter, Finch. Out of the charred remains of his ruined life, Cooper had this one blessing that made all of his previous suffering and losses worth it. As Cooper put it:
“…..becoming a parent – it makes something inside of you bloom and deepen. You love as you haven’t loved before.”

At the final point of reckoning, Cooper reflects on all of his past mistakes. In Afghanistan, he’d had to make a split second decision – that had horrifying consequences – in order keep his friend Jake alive. Jake had been badly injured when he stepped on an IED. Cooper had carried him into an abandoned building where they hid and waited for the cover of nightfall so that they could escape back to their base camp. Cooper admitted that he had many regrets in his life, but this could not be one of them:

“That part of my saving his life was a deed that would haunt me the rest of my own miserable days. He was worth it: that’s what I’ve told myself, all these years since. (Jake was) Better than me from the start and full of goodness and worth it.“

Despite his many self-perceived failings, Cooper was a good, decent man. (It cracked me up when he wondered why so many strangers would come up to him and unburden themselves to him.) He could never acknowledge anything heroic about himself; but – as I read all his self-blaming words – his innate rectitude, his humility and quiet inner strength were undeniable.

I was choking on my own tears and sobs as I read the last few chapters. If any man deserved a celestial intervention or a second chance, surely Cooper was that man. My heart was heavier than lead at this point in the story. Was it really going to end like this!?!.. (Sob, choke, sob!) It would take a real miracle to change Cooper’s fate.

As Scotland, that sly rascal, so aptly put it

“The thing about grace is that you don’t deserve it. You can’t earn it. You can only accept it. Or not..“

I am an emotional wreck. It is midnight as I write this review and I just want to start at the beginning and read this incredibly moving story all over again. This one literally took my breath away, it was that good!!! If you don’t read this book, you are committing a crime against yourself! Kimi Cunnigham Grant, that ending was inspired!!! I’m staggering off to bed now with a large box of tissues (to “happy cry!”) This was so, so good!

10 out of 5 shining stars.!
My thanks to the author, publisher and NetGalley for an ARC of this very fine novel in exchange for an honest review.